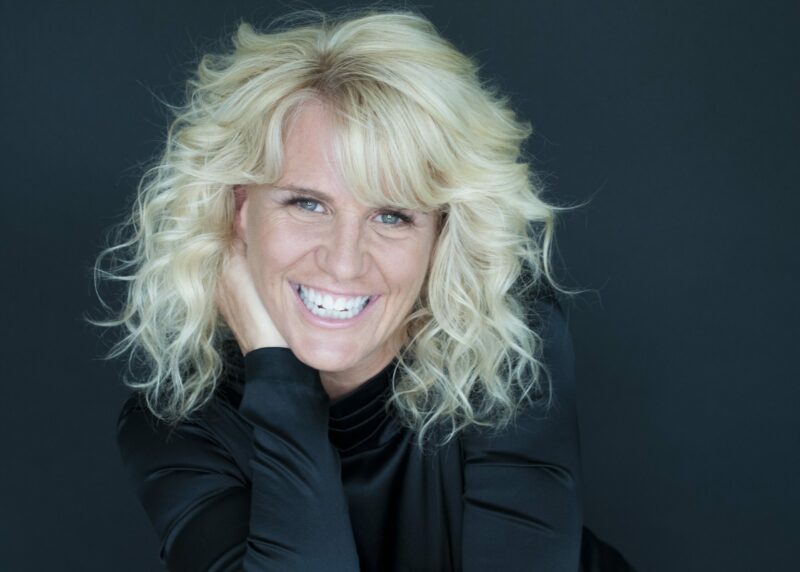 Life is sweetened by taking risks. Not a sky-diving kind of risk, but the risk to be vulnerable in front of others. The experience of living through the pandemic has made us all acutely aware of how tied to each other we truly are. I started to look back at what other people in the eye of disaster did to keep on moving forward after their world was turned upside down.

On April 20 ,1999, I remember watching a live CNN broadcast seeing a teenager (Patrick Ireland) bravely  fall out of a window at Columbine High School. He somehow found the courage to throw himself out that window to be caught by the first responders below. In retrospect, he made us aware, perhaps for the first time in our generation, that we cannot control the things that happen to us. But we can control how we choose to respond to any given situation and that we must fight for this right. Respons-Ability.

September 11, 2001 – People at the Pentagon in Arlington and New York City talked of the care and kindness perfect strangers showed one another days and months after the deadliest terrorist attack in human history. Darrin Baker, one of the participants of this book who was living in New York at the time shared that the next morning, he was walking on Columbus Avenue and collapsed on the curb weeping uncontrollably. Two women who didn’t know each other or him, knelt down beside him and held him for minutes. No words were exchanged even as they eventually dusted themselves off to go back to their new normal of life. This type of coming together also happened on the east coast of Canada in Gander, Newfoundland. The population of that city almost doubled when the American air space was closed for several days. 38 planes and 7,000 passengers were grounded and the community of Gander took care of all of the passengers. In fact, the 2017 Tony Award winning musical, Come From Away, made this heartwarming true story – famous.

December 26, 2004 – The Tsunami in Banda Aceh, Indonesia – Survivors continued to share that in the middle of the Tsunami the only thing they knew to do was to look UP into the light so they could breathe. They had no sense of direction but they knew where up was and that was the only truth they clung to.

Pandemic 2020 – April 6, 2020, British World War II veteran Captain Sir Tom Moore, was seen walking laps in his garden to rehabilitate his hip after surgery. He wanted to walk 100 laps of his garden with the goal to raise £1000 for United Kingdom’s public health system before his 100th birthday, April 30. His efforts caught the hearts of the world. During that time, he raised more than £32.7 million. Sir Kier Starmer (leader of the opposition) said of his efforts, “In his actions, Tom embodied the national solidarity which has grown throughout this crisis, and showed us that everyone can play their part in helping build a better future.”

Throughout our history, there are countless stories of how man has fallen only to rise higher. How we have been broken down only to reveal how strong we really are. For me, these stories remind me that challenging times come in many forms, and innocent people experience unspeakable things that we wouldn’t wish on an enemy. But if we get the chance to survive through it, it is our responsibility to make whatever time we have left matter so that we may pass on our treasures and values no matter the personal tumult. Someone once said, “Life is not for the faint of heart”. This can be true, but the companion to this truth is that we all have inner strength to draw from. With every instance of hardship comes a great reason to dig deeper within.

Mark Twain says, “The two most important days in your life are the day you are born and the day you find out why.” This story we are living right now is our collective story to tell. TRUST that all of the answers and abilities you need to keep moving forward are inside you, forever in place. Share with the world what your story of life is and tell it with all the energy and light you have. This is your legacy of life and it matters. 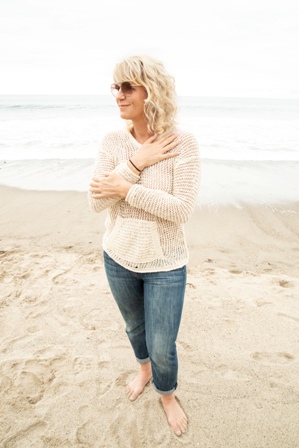 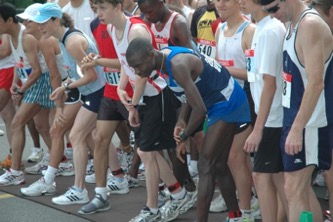 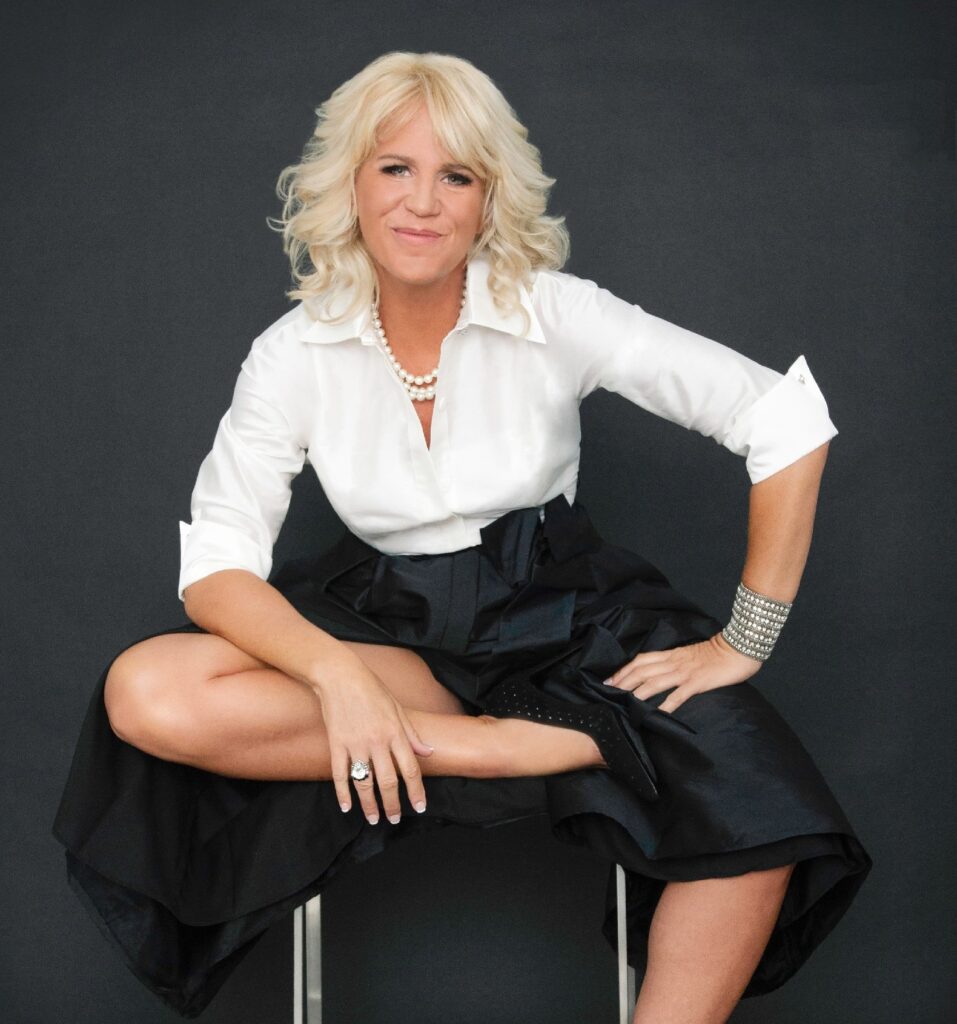